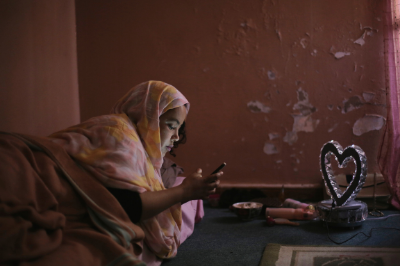 Verida is a modern girl who works in a beauty salon, spends a lot of time with social media and likes to hang out with her friends. But there is one thing that distinguishes her from other teenagers: Verida lives in Mauritania, where girls are not only forced to marry, but are also fattened up for it. Her parents have already found her future husband, and now Merida is supposed to gain a lot of weight through “gavage”, as the fattening is called. Because the bigger the number on the scale, the more love for the man. With the weight gain she increasingly begins to question her way of life, her cultural heritage and the actions of her parents.

FLESH OUT – embedded in a sensitive narration – takes a look at a cultural practice that is life-threatening for many girls. 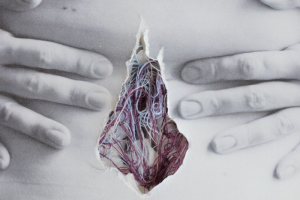 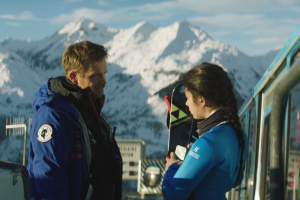 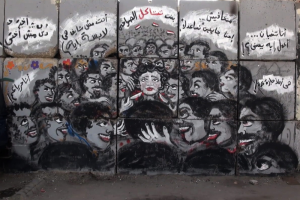