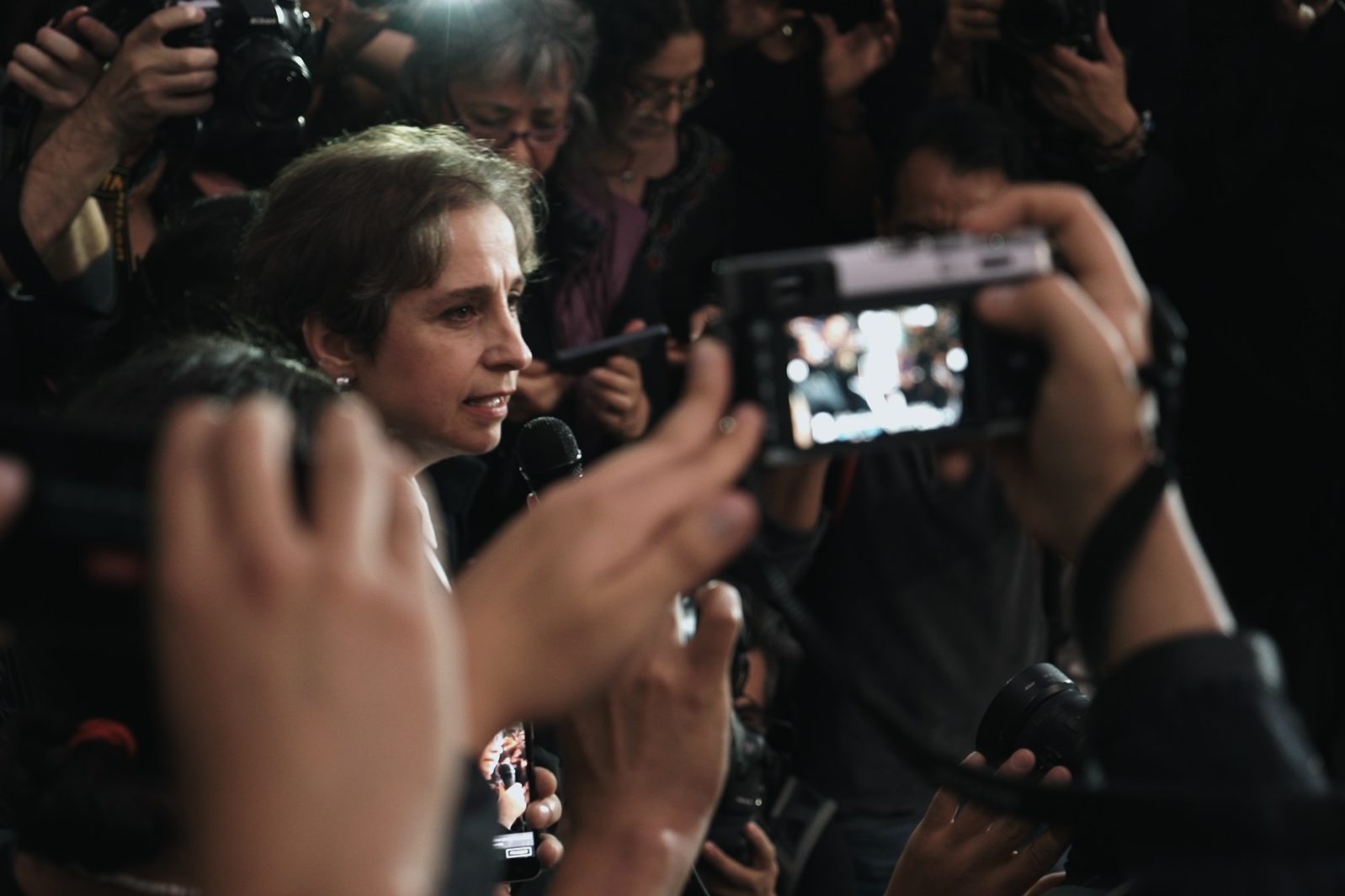 “Justice for Journalists! Justice for Mexico,” is what thousands of protestors in the streets of Mexico demand.  They are demonstrating against the corrupt government, accusing it of lying and killing hundreds of journalists. One of the speakers is Carmen Aristegui, an indomitable radio host. Like many others, she was fired by her long-time employer because of fear of conflicts with the government. Every day they receive threats and hate comments. Nevertheless, Carmen continues to fight for more democracy in her country and receives the support of more than 18 million listeners. RADIO SILENCE is a captivating documentary film about a well-known Mexican journalist whose work has exposed a spectacular corruption scandal. 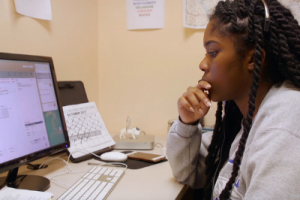 Abortion Helpline, This Is Lisa 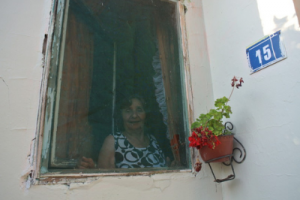 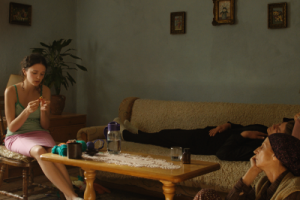