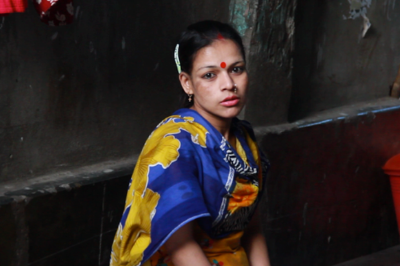 After having seen Michael Glawogger’s documentary WHORES GLORY, a film about the sexual exploitation of underage girls in Bangladesh, director Michael Kranz decides to do something about the situation. He flies to Bangladesh, tries to find the girl from the film and comes across human traffickers and abandonded young women. As a privileged, white man, can he even “do something” against the precarious situation and injustice? WAS TUN not only shows the abysses of violence and poverty, but also that privilege is an opportunity to get involved and effect lasting change. 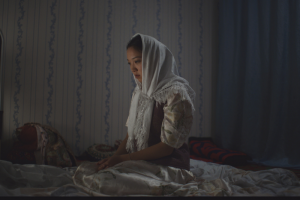 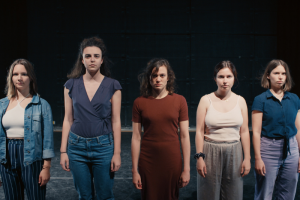