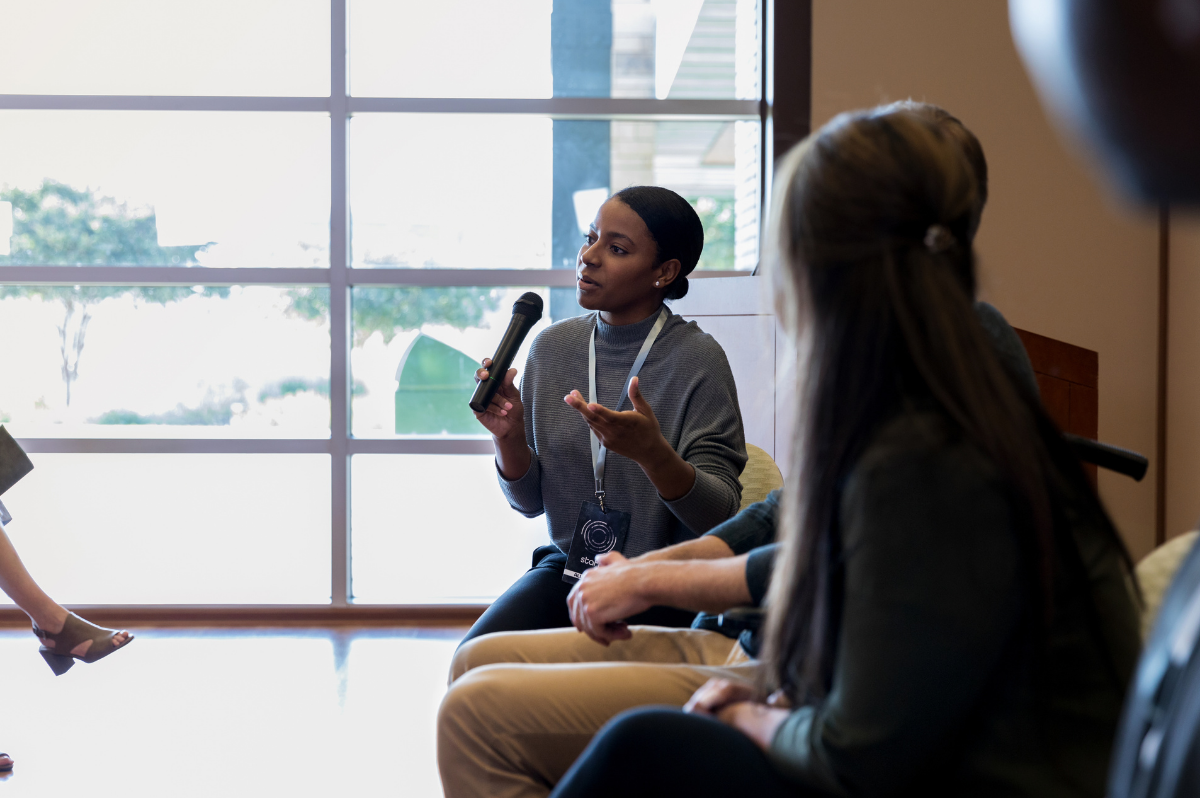 Gender equality has not yet been realized in the acting profession: In film and television there are only half as many women’s roles in fictional material as men’s (33 to 67), their pay is worse than that of their male colleagues, and their characters are often displayed one-dimensionally. In addition, from the age of 35-40 they are less frequently casted for roles. The discussion provides an overview of what has changed during the last years, how the diversity of women’s roles has changed and what initiatives there are working on this topic.

Free admission with prior registration at: filmfest@frauenrechte.de