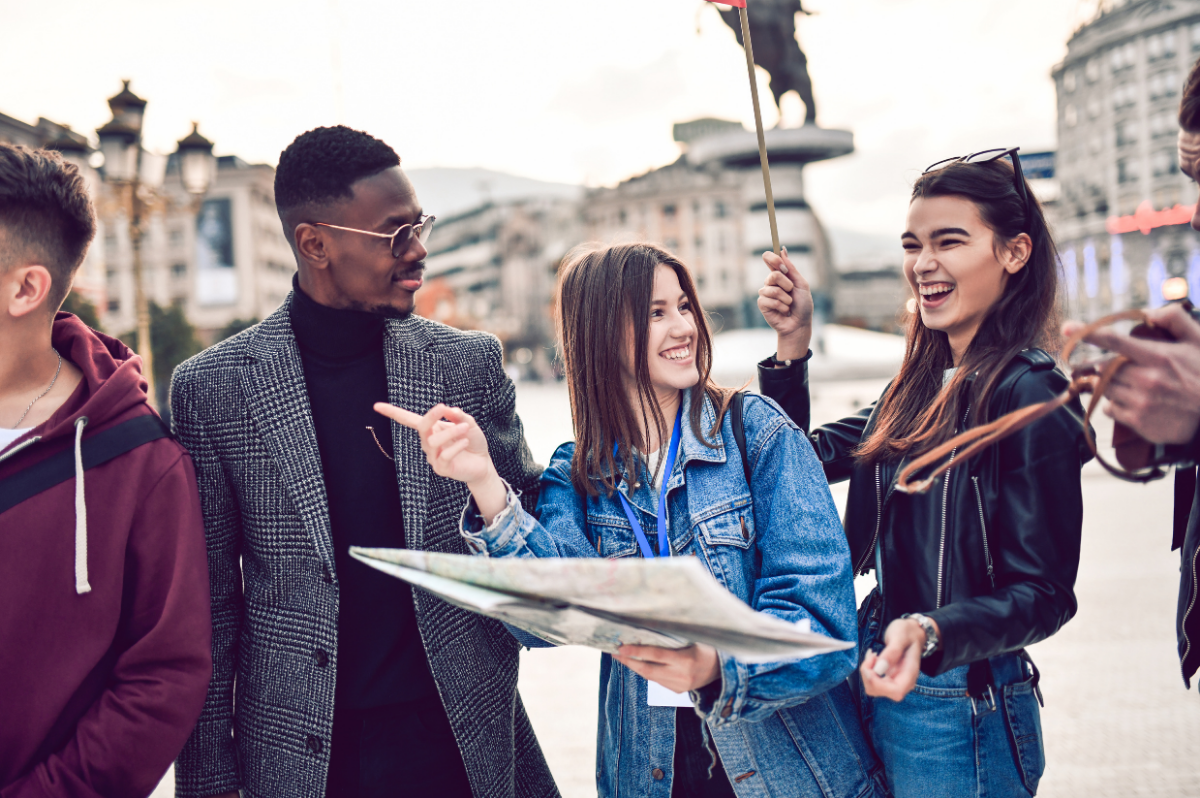 Starting with Asta Nielson’s “Hamlet” from 1920 to Helke Sander’s “The Subjective Factor” from 1981, we look at images of women in film. We also learn from the women in front and behind the scenes: From actresses, film producers, artists who designed posters and the “Berlinale Bär”, but also from women who directed, wrote scripts and built cinemas and sets.