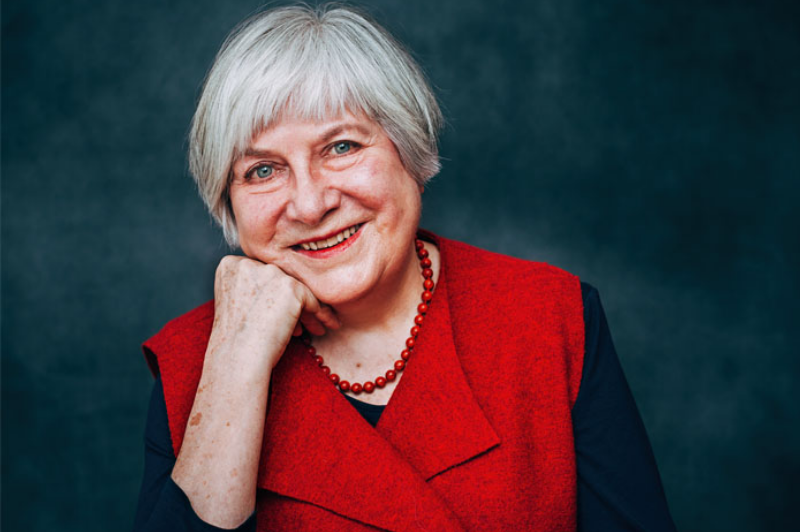 Gisela Bock taught as a historian at the Free University of Berlin, the European University Institute in Florence, the University of Bielefeld and the Central European University in Budapest. In 1986 she published a book on forced sterilization under National Socialism: Studies in Racial Policy and Women’s Politics. She was a co-founder of the Autonomous Women’s Center in Berlin (1972), the international campaign for “Wages for Housework” (1973), the first Summer University for Women (1976), the International Federation for Research in Women’s History (1987), and the Working Group for Women’s Historical Research (1989).

Gisela Bock will be present as an expert after BELLY OF THE BEAST.