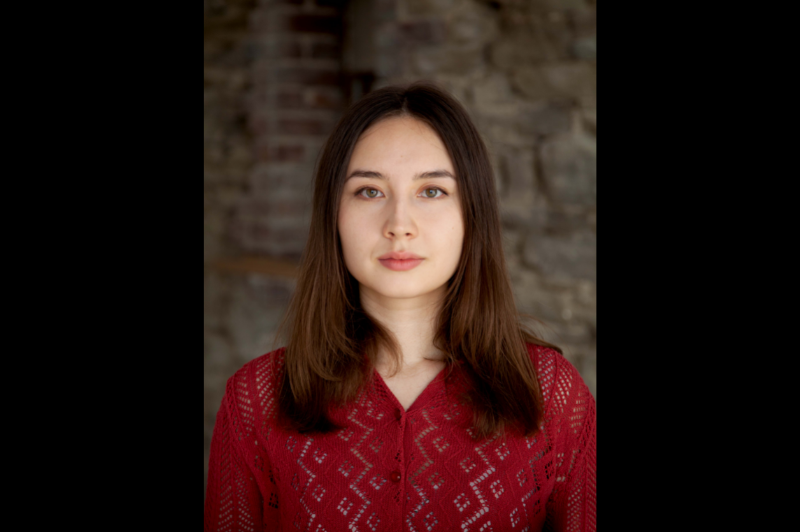 Alison Kuhn is a German-Vietnamese director, actress and writer. After graduating acting school, she began studying directing at the Film University Babelsberg KONRAD WOLF. Kuhn is a scholarship holder of the German National Academic Foundation and winner of the Federal Prize for Young Poetry. Her first feature-length documentary THE CASE YOU celebrated its world premiere at IDFA 2020 and won, among others, the German Documentary Award for Art and Culture and the megaherz Student Award at DOK.fest Munich.

Alison Kuhn attends the screening of THE CASE YOU.