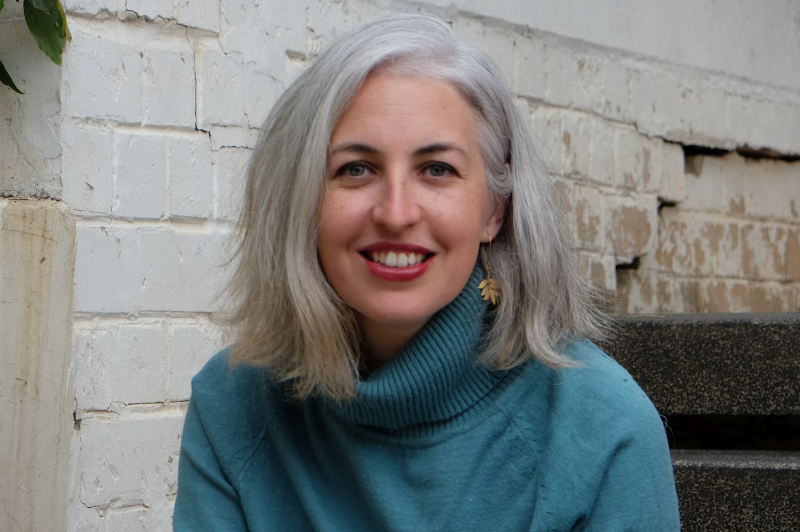 Anna Somershaf is an Israeli documentary filmmaker and producer who was born in Moscow and emigrated to Tel Aviv in her childhood. Her films deal with socio-political hotspots. She has already completed the TV series “Jihad Now” and the documentary “Holyland”. “Women of Valor” is her first feature film as a director. The film premiered at the Jerusalem Film Festival, was nominated for the Israeli Oscar and screened at many international film festivals. Anna Somershaf produced films by renowned documentary filmmakers and also teaches at the film department of Beit Berl College.

Anna Somershof will be present as director after WOMEN OF VALOR.