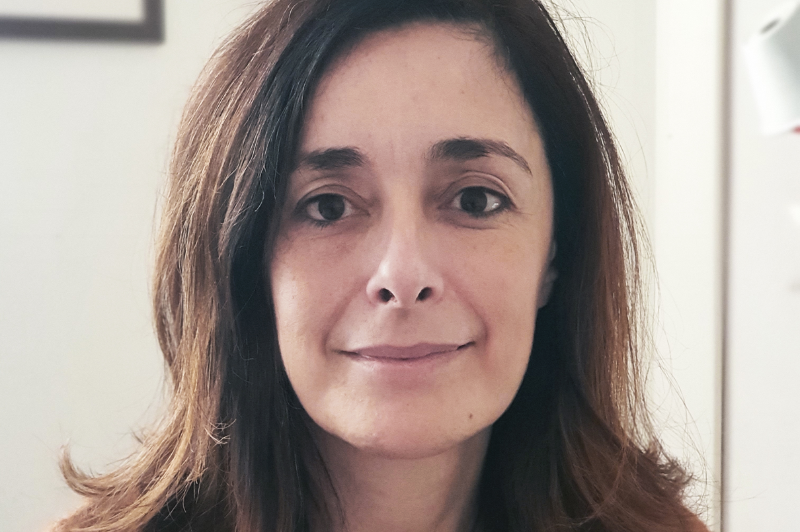 Chiara Sambuchi, born in Pesaro, Italy, studied philosophy and classical guitar and worked as a producer for the Berlin office of RAI. She then directed documentaries and reports for European channels such as ARD, ARTE, ZDF, YLE and RAI. Her feature length documentaries “Wrong planet”, “Good morning Africa!” and “City of women, today” screened at film festivals. “Lost children. Thirty thousand minors disappeared” was nominated for the Prix Europa 2017 and received an honorable mention at the Prix Media of the French “Enfance Majuscule”.

Chiara Sambuchi will be present as director after THE DEAL.