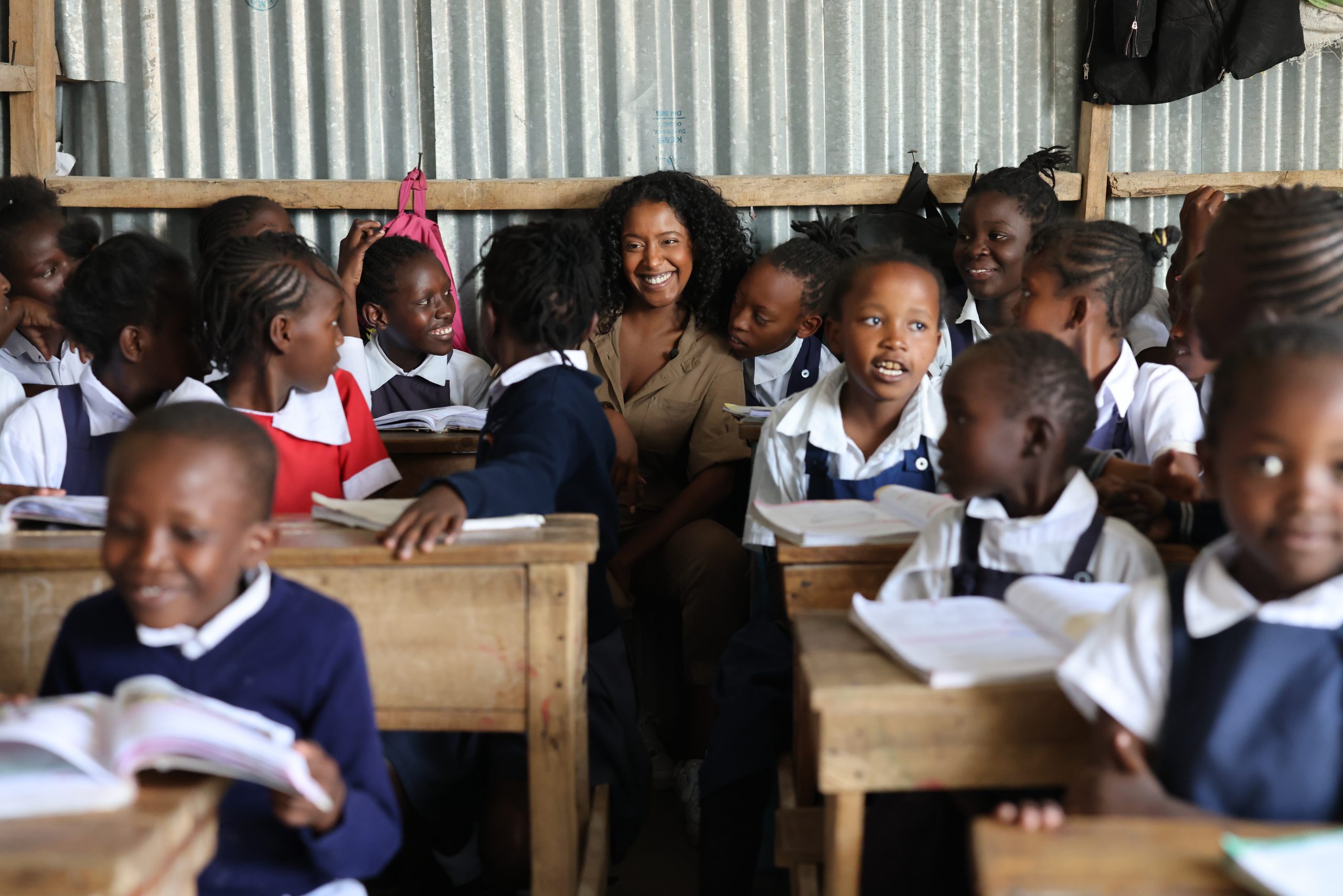 Sara Aduse, who lives in Zurich, is as a FGM ambassador committed to ending female genital mutilation. She does educational work and is involved in various projects. Aduse was himself circumcised at the age of seven in Harar, Ethiopia. Among other things, she has published the book “I, the Fighter” about her story. In the film “DO YOU REMEBER ME” she travels to Harar, where she confronts the circumciser about the crime.

Sara Aduse says: “If I manage to save even one single girl from circumcision with my educational work, with the documentary film ‘Do You Remember Me?’ or my book, then going public will have been more than worth it.”

Sara Aduse will be present as protagonist after DO YOU REMBER ME?.