Made in Bangladesh ©Pyramid Films

We are pleased to be able to present initial insights into our main topics and programme highlights here:

This year’s focus is also on the topics of gender equality in the world of work and violence against women. COVID-19 has shown in recent months that the pandemic is widening existing differences in gender equality in the world of work worldwide and that violence against women is on the rise. The film festival FrauenWelten takes the current situation as an opportunity to shed light on these issues with appropriate films and discussions.

The documentary film OVERSEAS by Sung-A Yoon makes it clear that the poor working situation of women can be directly related to violence against women. Filipino women who are preparing for their work abroad together tell each other and thus also us as viewers about their experiences of violence overseas.

With VERDICT by Raymund Ribay Gutierrez we present a film that shows that help and justice are still not easy to get for many women who experience violence. Often the opposite is the case; demanding rights often brings with it dangers for the women themselves. 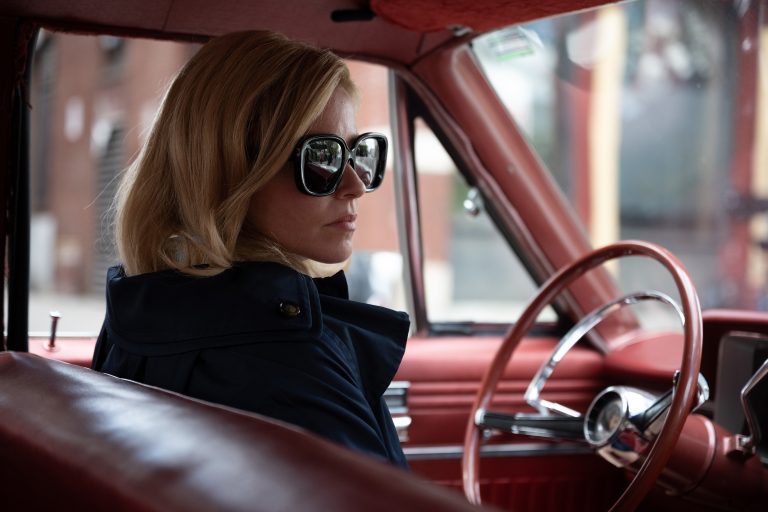 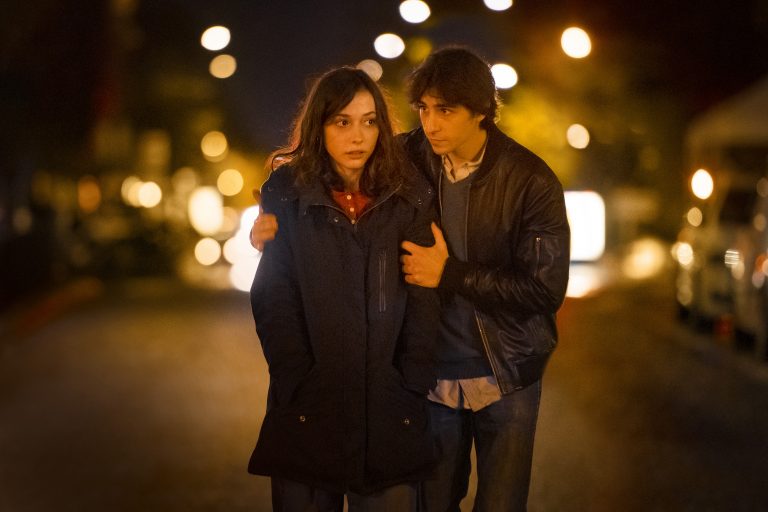 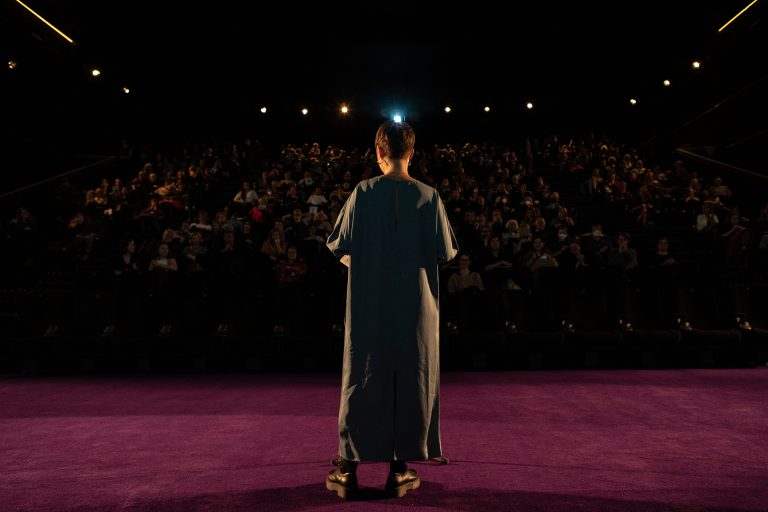